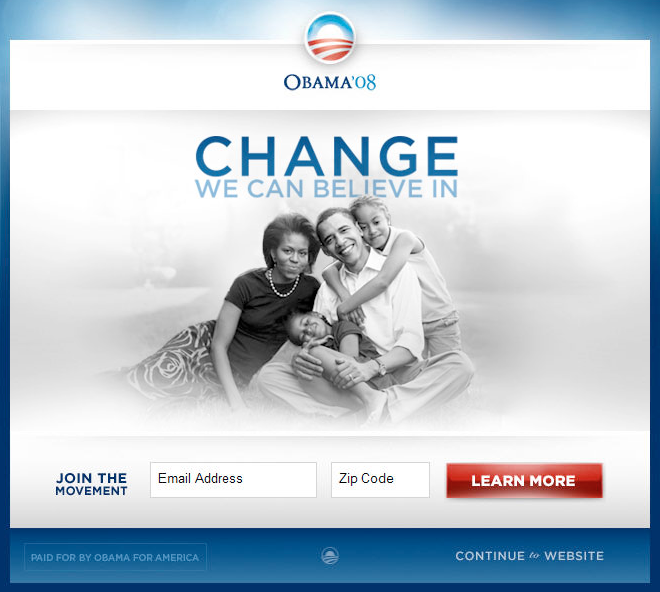 The Power of Politics in Social Media

By Crys2Sana in Integrated Marketing Communication Tips, Storytelling on March 31, 2016February 16, 2018
No comments

My streaming tears felt as though they would never end. For a moment, I felt my parents presence and thought to myself they are dancing in the sky. Standing in Grant Park, my sister and I couldn’t believe what we were witnessing.

On November 5, 2008, Grant Park felt as though it was frozen in time. For a few seconds, there was dead silence across Chicago’s downtown. Then it happened in an instant; the big mega screen read “Obama Wins.”

Under the deep blue starry sky, embracing strangers were calling friends and loved ones, and taking to social media to express excitement and to confirm it’s real. People were yelling, Oh My God, Is this true! Frantically jumping, praising in different languages and faith, people snapped pictures and shared on social media.

When President Obama came out with his family, it felt as though I knew them personally. No doubt, they felt the same. The crowd felt warm, accepting and ready to embrace the unthinkable. People of all ages, races, national origin and economical backgrounds seem to forget for that moment, we are different. What was evident was that we were all equally ready for change.

Travelling the country, running in local food joints, standing in front of crowds of admirers, Candidate Obama talked of being a skinny kid with a funny name. He dreamed of one day making a difference. To this day, he talks of living in a time of extraordinary change.

Not only did the country experience social change, what it means to be a politician catapulted into a prime time event across multiple channels. The best thing that happened to the campaign was the “Right Button” to click.

Yes. Candidate Obama’s entire support system revolved around that button. The goal was to reach as many supporters and every dollar possible out their pockets to support an unimaginable political experience. The “Red Button” was much greater than any face-to-face conversation in political history.

From the moment then Senator Barack Obama announced his candidacy; I knew it was history in the making; win or lose. I voted. It was just the routine to honor the work of my parents and their generation to give us the right to vote and voice our opinion.

Tasking themselves to find the right messages and images, Mr. Obama’s staff found the perfect match to go with the red button. An image of Barack Obama’s family and a red “Learn More” button improved the campaign’s signup rate by 40.6%. The sign ups translated to 2.8 million more email subscribers, 288,000 more volunteers, and $57 million in donations. [Source: A/B Testing: The Most Powerful Way to Turn Clicks Into Customers]

Eight years later we are watching and waiting for the next rising star to take social media by storm. As President Barack Obama makes his exit from the White House, I can’t help but think about the power of a click and share. I’m predicting future generations will be voting 100% remotely and even more data to use when making choices.